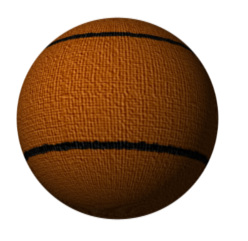 Enterdese Ipekat Championships are held twice every year during spring and autumn. Championships can last from two weeks to three months, depending on the lengths of the matches. Ipekat League Championships are played within the continent of Katimora, the only outside team is Xencie. 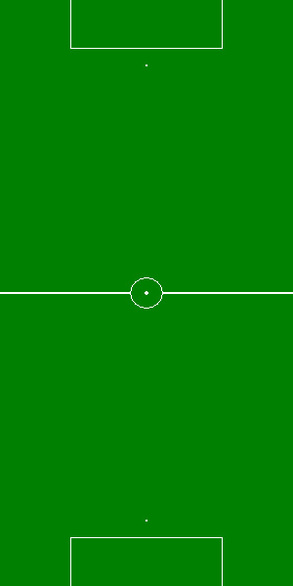 Ball: spherical, 24-26 cm in diameter, usually made of leather or synthetic material, filled with air

Sides: two sides, indicated by line through middle of pitch

Kick-off area: small kick-off circle in middle of side line

Defence: three, can play with hands, feet and head

Goalkeeper: one goalkeeper, can defend with hands, head and feet

Players score by shooting the ball between the goalposts.

Feet and Head: two points if from enemy side, three if from own side

Out-of-Play: one point, played with feet

Penalty: one point, played with feet from penalty spot outside goalkeeper area

A game is played for two hours (Escodrian), but the time may be extended if the match is a draw. Extended play results in sudden death and can be as long as twenty minutes before the match finishes in a final draw.

Out-of-Play Side Line: player may choose whether to use hands or feet, if using hands the player cannot score, if using feet player can score 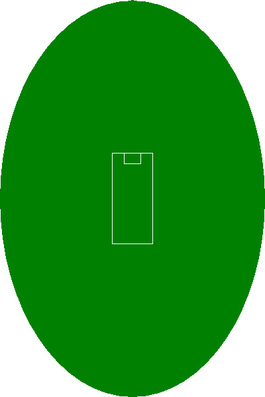 Ball: spherical, 7-8 cm in diameter, usually made with rubber

Pins: 60 cm tall, three at either end of running lane, placed on base

Running Lane: pins at either end, for runners to score points

Field: where fielders run to catch the ball

Batting Box: where the batsman stands

Batting Team: consists of six batsmen, who double as runners

Fielding Team: consists of four bowlers who try to bowl the batsmen out, one pin-keeper who stands behind the pins and twelve fielders who catch the ball on the field

Runs: the batting team score runs, from one set of pins to the other after a successful hit, if the number of runs is an uneven number the batsmen swap sides.

A batsman is out when one of these situations happens:

Pin-out: when the bowler knocks the bar off the pins (NOTE: the batsman is not out if the bar does not fall off)

Screening: when the ball would have hit the pins had the batsman not been covering them with his body

Catch: when any one of the fielding team catch the ball without it hitting the ground after a successful hit

Box-out: when the pin-keeper hits the pins while the batsman is out of the batting box

Ball Out-of-Play: when the ball is off the field, the batsman scores twenty runs but is out